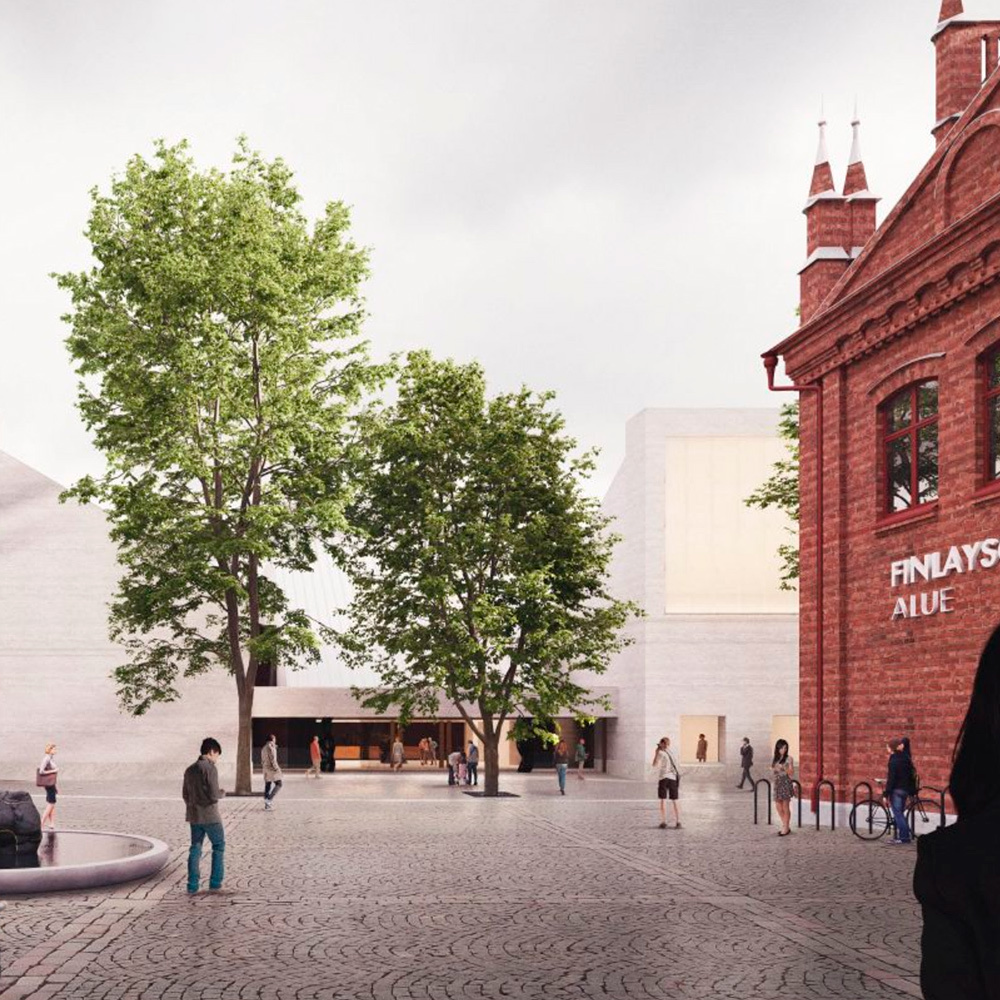 A new home is being built in the Finlayson area in central Tampere for this art museum that has operated for the last 40 years in Särkänniemi. A plot was planned for the museum in the area of Finlaysoninkatu, Kuninkaankatu and Polttimonkatu, which is currently being used as a car park. We aim to celebrate the opening of the new museum in 2026.


The Finlayson area is known for its many art and culture events, such as the Finlayson Art Area, which is organised every summer. The art museum is going to add to the diverse culture and leisure time activities and strengthen the attraction of the western city centre.

An international architecture competition for the new Sara Hildén Art Museum building was held in autumn 2020. The competition received a total of 472 proposals. You can view the proposals online at: https://entries.sarahildenkilpailu.fi/

The results of the competition will not be revealed earlier than April 2021.

The architecture competition is organised by the property owner pension insurance company Varma and the Sara Hildén Foundation and the city of Tampere in cooperation with the Finnish Association of Architects. 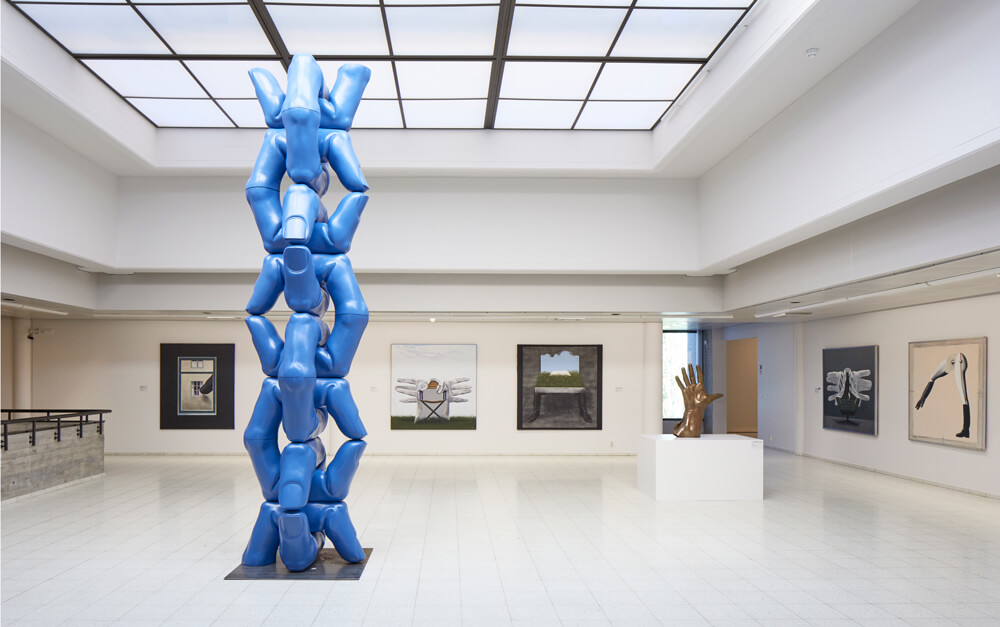